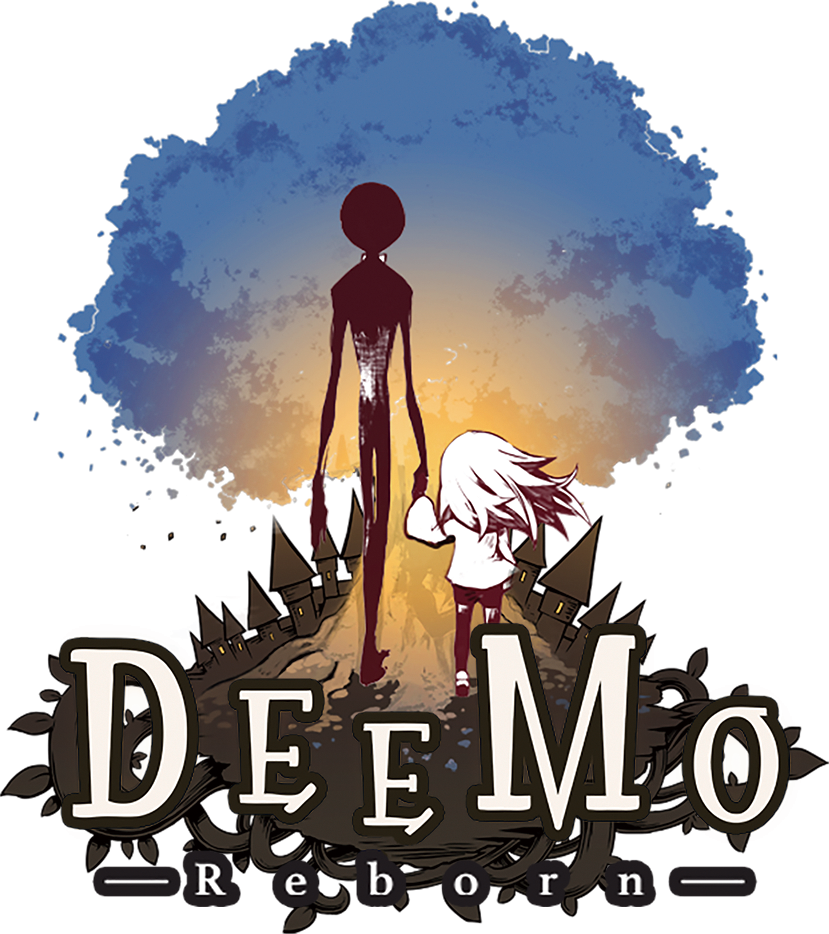 DEEMO -Reborn- will be released on November 21st, and the Asian physical version will be available for pre-order on September 23rd. The main Asian sales regions include Taiwan, Hong Kong, South Korea, and Southeast Asia. The two different covers are divided into premium and standard editions. The recommended sale price is 3980 yen (VAT excluded) and 6980 yen (VAT excluded). 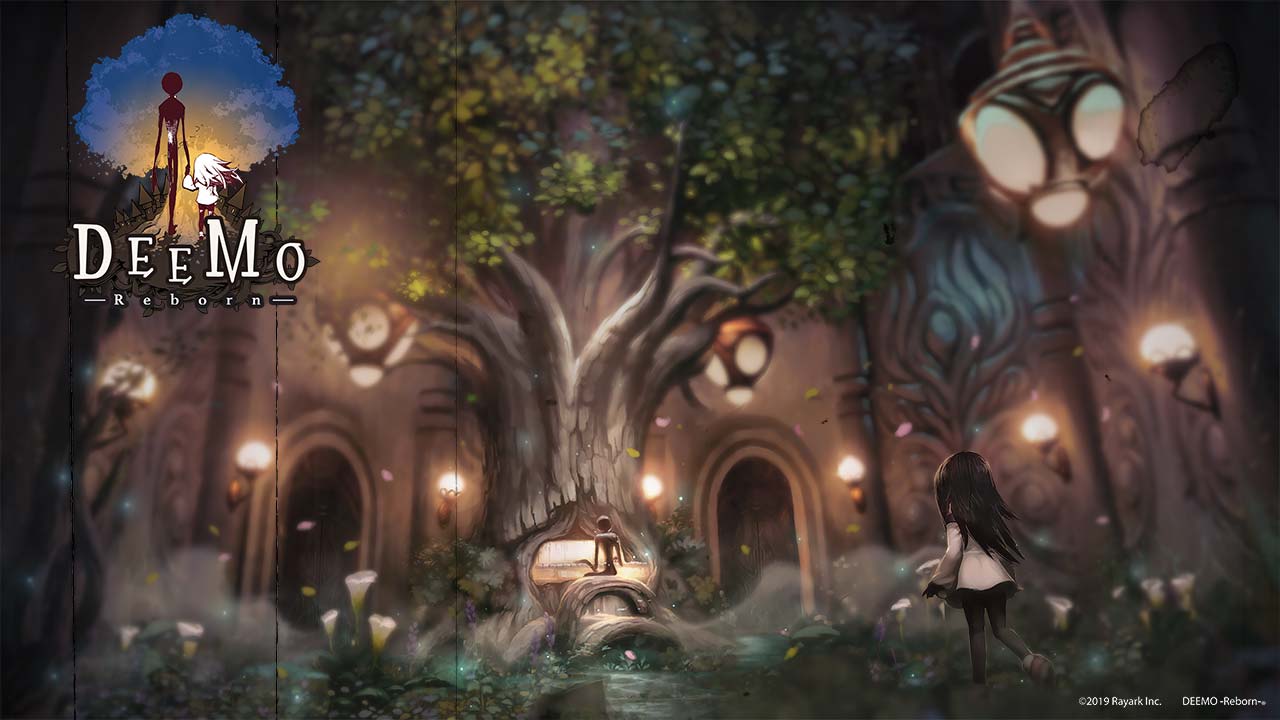 Among these, the premium edition includes a total of more than 60 fascinating songs and also the song pack season pass download code, which contains 12 classic music packs made by famous composers.

After the game is officially released, the main game will launch three music packs every month. The price of each music pack will be 500 yen (VAT excluded). Therefore, if players buy a premium edition one, they will be able to get 12 pack music packs at half price. (Note: The download code of the season pass is to obtain the ownership of the music packs in advance. Song packs can be played only after the release of the song packs.)